How many orgasms can you have?

How many orgasms can you have?
How to... Lesbian Sex and... Lesbian Culture 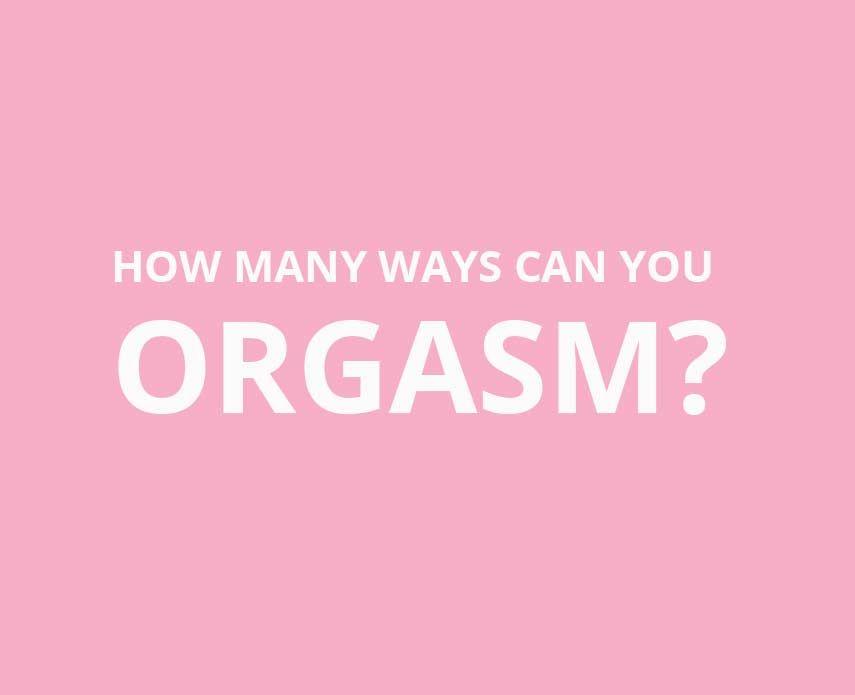 Yes, you read that correctly. The first medical textbook to include information relating to the nervous and vascular systems of the clitorus did not get put into circulation until 2016, and a more detailed version was only included in common OB/GYN textbooks in 2019. This is a staggering omission in medical knowledge, one that translates into a dearth of cultural know-how concerning all things vagina. Whenever female pleasure organs aren’t omitted, they tend to be demonized. The clitoris was referred to as the “devil’s teat” in puritanical times and was considered useful only for inducing episodes of hysteria.

The idea of separating orgasms into vaginal and clitoral types — or more specifically, those produced with or without penetrative sex — has roots all over history. However, a huge proponent of this false dichotomy was Sigmund Freud, who adamantly believed that clitoral orgasms were a sign of psycho-sexual immaturity. We literally cannot roll our eyes harder at that idea, but suffice to say that Freud was on the wrong side of history (and science) on this.

We’re probably preaching to the choir here, but clitoral orgasms are awesome. Also, pleasure isn’t a zero-sum game you’re forced to play with your body. Your clit and vagina are on the same team, which is why some of the best sex toys focus on both. While vaginal stimulation and/or penetration is a contributing factor in many orgasmic experiences, these orgasms are still clitoral orgasmsat their core.

The clitorus is quite a bit larger than first meets the eye, and the majority of this structure is internal. The visible tissue (the glans) is what we generally refer to as the clit and is the most sensitive surface area. The vast majority of the organ encircles the vagina, and when aroused this erectile tissue can become engorged up to three timesits original size. For a cool visual, check out this 3D model of a clitorus currently being utilized in French sexual health classes. This expansive organ is filled with upwards of 8,000 nerve endings to experience internal stimulation with each thrust of penetrative play.

So Are There Different Orgasms?

Totally. While we are still uncovering some of the mysteries of how women’s bodies respond to stimulation and pleasure, there are a growing number of personal accounts and research studies that indicate orgasms can be produced in a variety of ways. Some women enjoy nipple orgasms, while others can harness the power of their subconscious and climax in their sleep.

At the end of the day, orgasms are happening in your brain. While genital stimulation is the most common instigator, any physical or psychological trigger can become an arousal factor. Regardless of where the stimuli comes from, the region of the brain activated is typically the same, as is your endocrine system’s response to flood your body with dopamine and other happy-brain chemistry. Obviously some orgasms are more intense than others, but that’s more about individualized preferences or the context of your body in that moment. How focused, hydrated, or tired you are can all impact your experience as much as the toysyou use or the sexual technique in play.

So our advice? If it feels good for your body, do it. You and you alone can unlock your body’s pathways to pleasure, so let go of what society has told you and draw your own map to discover orgasmic prizes. Trust us, both you and your partner(s) will enjoy the treasure hunt.