Does Enjoying Penetration Mean I’m Not A Lesbian?

Does Enjoying Penetration Mean I’m Not A Lesbian?
Sex and... Lesbian Culture Home 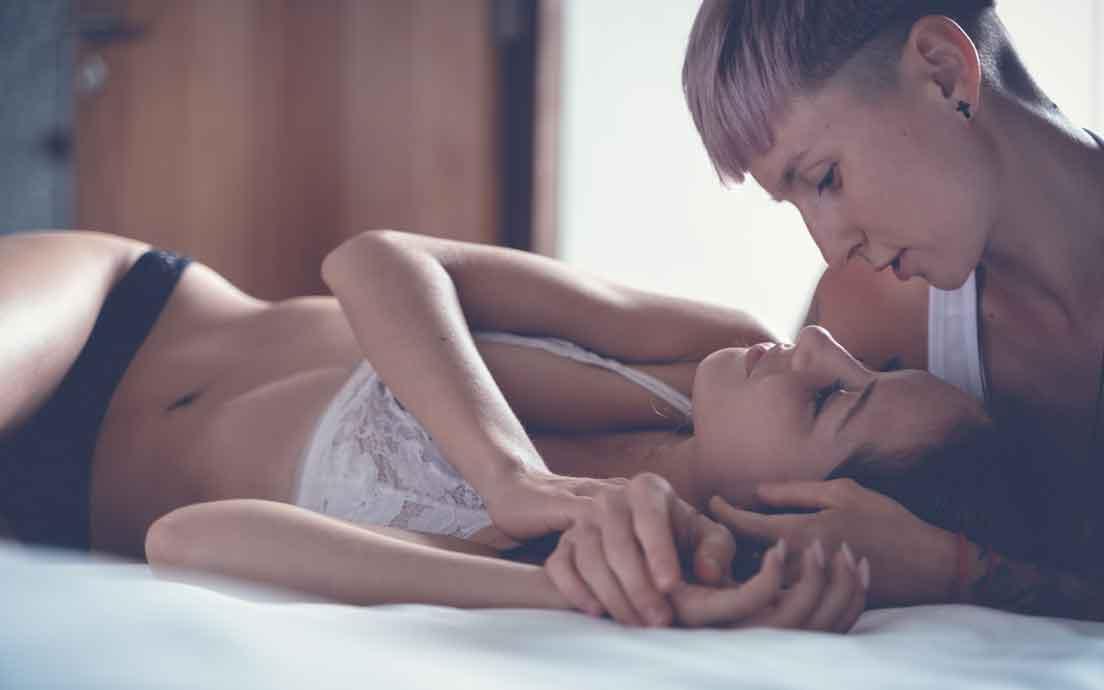 Current trends have seen young women moving away from the term lesbian. One reason being it’s perceived as too rigid and may feel restrictive for those whose sexuality is fluid. Sexual fluidity refers to the idea that a person’s attractions (and therefore sexual identity) can change over time. Women tend to exhibit high sexual fluidity over their lifetimes, making it increasingly common for women-who-love-women to adopt terms that allow for greater flexibility.

Why Does Penetration Matter?

Penetration has long been seen as the defining feature of heterosexual coitus. This has led to many common misconceptions, including that lesbian couples aren’t having “real” sex. As a response, some lesbians have understandably chosen to forgeo penetration entirely as a way of reclaiming their independence from men. Unfortunately, it has also inspired some of the gate-keeping in our own communities by holding up Gold Star Lesbians as the standard.

The reality is that penetration is pleasurable! Most orifices on the human body have evolved to receive sensory pleasure from stimulation. The vagina, the anus, the mouth; all have nerve endings that respond favorably to touch in the right context. Since part of the clitoris includes internal bulbs of tissue that become erect when aroused, some women prefer or even require penetration to orgasm.

Not all vaginas enjoy penetration, of course. It’s a well known statistic that the majority of women (75%) do not orgasm from penetration alone and require additional clitoral stimulation. However, how one’s body reacts typically has more to do with physiology than sexual orientation.

For Lesbians Who Love Penetration

There are infinite ways to enjoy penetration without a penis. Fingers are classic for a reason, and our TWO Finger Extender provides extra reach. Vibrators can accomplish what human organs cannot, and g-spot vibrators are a particular gift to womankind.

Sexuality Is More Than How You Have Sex

Penetration play defies definition; penises do not have a monopoly on penetrative play, and women who enjoy penetration can identify however they’d like!

Our belief is that every individual has the right to characterize their own experiences. The perceptions of others do not get to define our reality, and how one enjoys getting off does not negate their identity. As language changes, your relationship to a particular orientation label may change too.

Language can be as fluid as sexuality, so don’t be afraid to try on new terms or adjust words to reflect your experience. Ultimately, whatever label fits you is about who you love, how you relate to them, and what communities you feel represented by.