Proud to be Wet For Her

Proud to be Wet For Her
Lesbian Culture 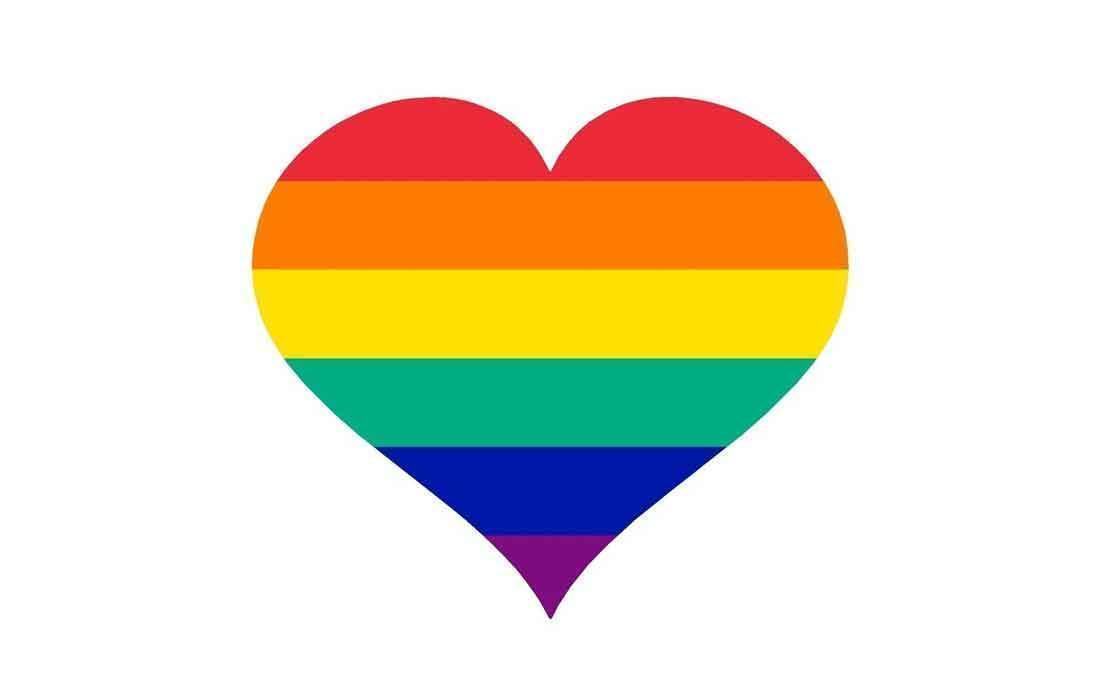 Harassment was commonplace at that time, and police raids followed by arrest were a regular occurence, but this night was different. Further riots and protests continued over the course of multiple evenings and drew global attention. In hindsight, many have called this the watershed moment for the modern queer rights movement.

The first Pride March was held a year later in New York City to commemorate the Stonewall Riots, with corresponding events in Los Angeles and San Francisco. Brenda Howard, known as the “Mother of Pride,” coordinated these marches as well as a week-long series of events. An annual tradition was born, and the following year in 1972 the movement went global with Paris, London, West Berlin, and Stockholm joining the fray. Since then more and more cities around the world have hosted their own annual LGBTQ celebrations.

What happened fifty years ago was just one catalyst which helped create the possibility for Wet For Her to even exist. Pride has made huge strides in securing rights and fairer representation for the LGBTQ community, including the right to sexual pleasure.

New products are always being tested in the Wet For Her design studio. We’re proud of what we’ve created in our first ten years, and we’re dedicated to creating even more unique sex products for lesbian couples over the next decade and beyond. Happy pride!

Win an all-inclusive trip for 2 to Velvet Ibiza in celebration of Wet For Her’s 10th Anniversary! Visit our contest page to enter by June 30, 2019?.