Guide To Spanking
How to... Lesbian Sex and... 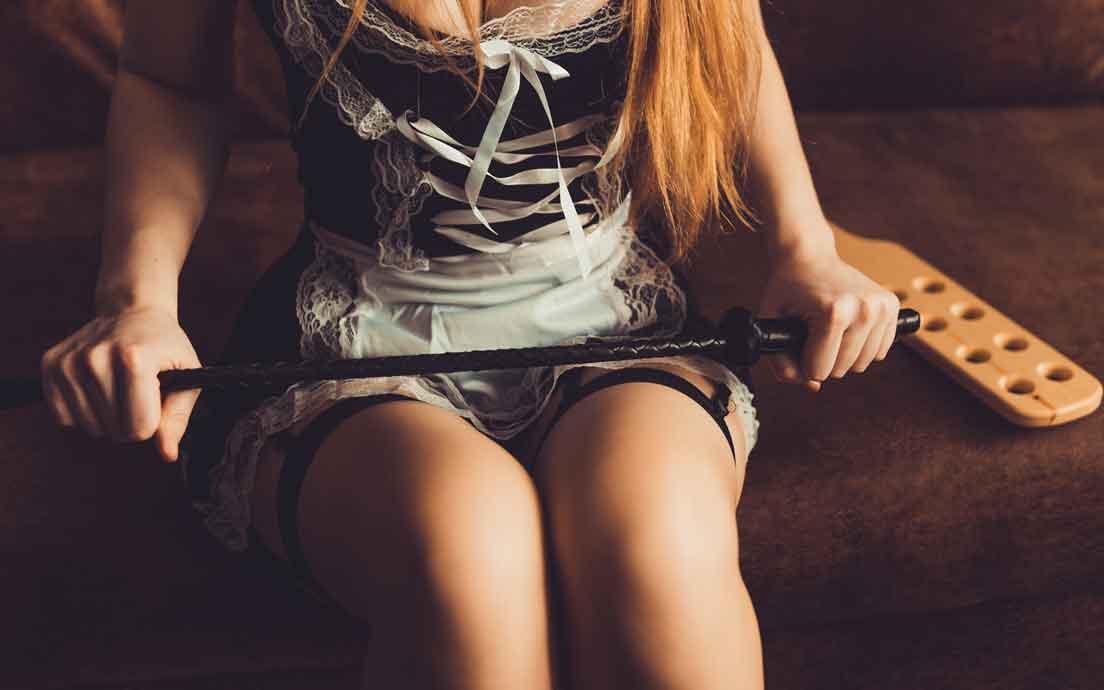 Spanking with an open palm diffuses the impact, meaning a more surface level sting of pain coupled with a louder noise. Partially or fully closing the fingers into a loose fist, or hitting with the back of the hand, will offer more thuddy sensations and sounds. Household pervertables like wooden spoons can be sexy substitutions. There are four general categories of spanking, each with its own motivations.

Spanking can be harnessed as a powerful tool for managing your mental health when used to trigger an emotion release. This can be an exercise of intimacy that strengthens your partnership. The release could manifest as crying, verbal processing, or simply a physical relaxation of tension.

Dynamics involving powerplay between a Dominant and submissive often use this form of spanking. The therapeutic spankings are non-erotic sessions that provide an emotional release for the submissive. They also reaffirm the power dynamic for both parties. These sessions are sometimes referred to as “maintenance spankings”.

Part of the draw of spanking is the cultural taboo and the associations with punishment. Spanking is often used as the punishment for breaking a (consensually agreed upon) rule in powerplay dynamics. Protocol, or the rules that couples agree on as part of their play, is custom-built for and by you. The rules and punishments can be as silly and carefree as they can be strict and intense.

Everyone in the world relates to power, authority, and punishment differently. If you and your partner switch roles, remember that what was “too much” or “just enough” for one person won’t mirror the other’s experience.

Let your fantasies run wild. Get creative enough and you can work a good spank into almost any roleplay fantasy. Common themes include changing age, gender, or sexual orientation; but really any aspect of your character can be evolved. This might involve creating a temporary power play dynamic, even if that is outside the norm for your relationship.

Almost any sex toy can be incorpated into a spanking session. Interchanging smacks with vibrations can help you bring your partner to the edge and back. The Finger Vibes are a perfect way for the spanker to offer both pain and pleasure. Other options, like the RockHer or Pride Buttplug, are wearable options to intensify the experience for the spankee.

It’s far too easy for partners to assume aspects of their fantasies are mutual, which is a tough mistake to discover in the moment. Communicate clearly before the first hit lands and ensure everyone is on the same page. What does the spankee want? How hard? Where? How sexual? What does the Spanker want? Don’t be shy about laying out your terms of engagement.

Pick a safe word. Sex is a vulnerable experience where emotions run high. Having a safeword is always a wise move to signal a pause in activities due to emotional, mental, or physical distress. Some folks prefer “yellow” for a slowdown and “red” for a full stop, while others agree to using “artichoke” for a check-in.