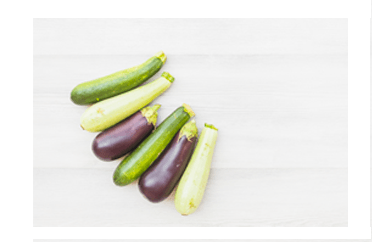 When sexual liberation reached new highs in the 60s and 70s, new sex toys followed suit. The Hitachi was created in the 70s and is still widely produced and loved today! Although, back then, it was advertised as a massager – although it was, of course, used for other purposes.