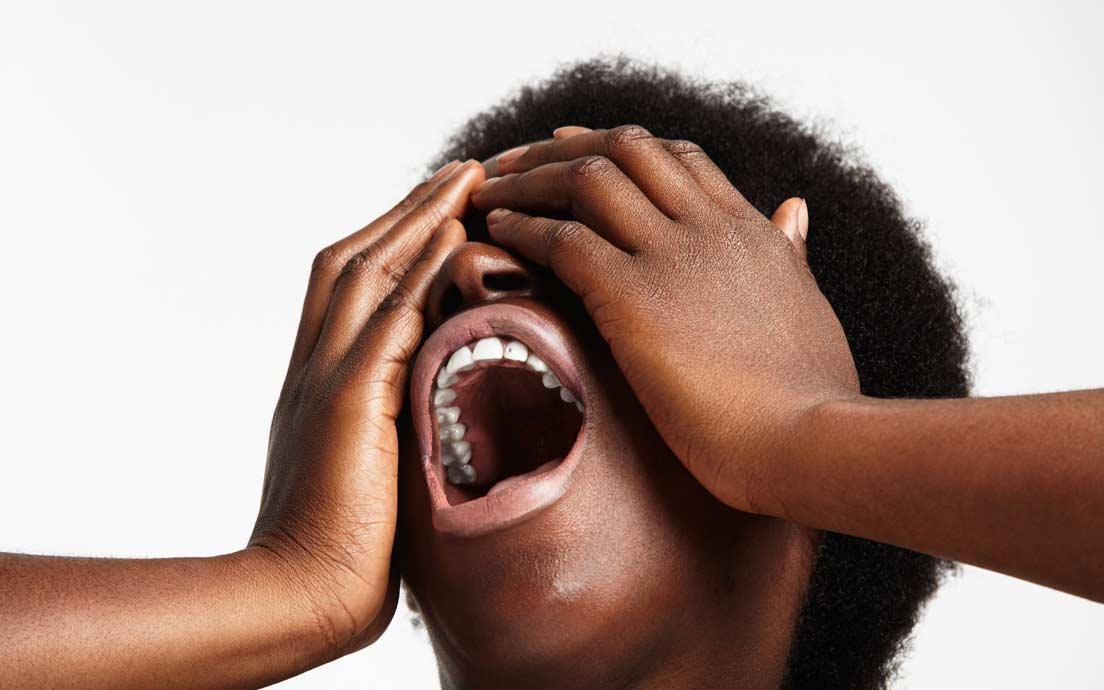 Sex is an activity of the senses, and we do mean *all* of them. Touch is the first sense that springs to mind, but the sight, smell, and taste of your lover are all powerful components of arousal, desire, and fantasy.

Sex So Loud The Neighbors Need A Cigarette

Sometimes the fantasy of amping up the volume on your sex life is about toeing the line of exhibitionism. An open window lets in a rush of cold air and lets your moans of pleasure out. This makes for a delicious combo if you’ve always liked the idea of being caught in the act.

It's debatable whether this will earn you the favor of your neighbors, but it is generally still a legal way to get your exhibitionist fantasies met.

With no call to silence, the appeal of quiet motor toys is nullified. The fun but far from subtle toys can come out to play when all noises are on the table. The Hitachi Magic Wand is already an iconic toy, but the modern Hitachi is rechargeable and holds a three-hour charge. No longer restricted to sex within a plug’s reach, the only thing louder than the Hitachi’s magic motor rumbling will be your moans erupting.

Impact play is another loud affair worth exploring - see our Guide to Spanking for more lip (and ass) smacking details. Thuds, thwacks, slaps, and any other noises brought on by your favorite hitting implement can travel far on the airwaves. If you’re getting kinky in the bedroom, there’s no reason not to make an audible impression.